by Fausta Gallelli and tenor Laszlo!

FAUSTA GALLELLI has fascinated the audience for years with her typical Italian-Pop voice and her exiting songs. LASZLO, with the pop-classical vocal formation ADORO has reached the first place of the best-selling albums in Germany! Together the two artists sang for PRINCE ALBERT II OF MONACO at his reception at the Hofburg in Vienna. The “logical consequence” is a brand new exciting crossover, in which the Austrian producer LUKAS LACH blends the two unmistakable voices and the captivating sounds in an overwhelming duet.

Who is Fausta Gallelli?

Fausta Gallelli comes from Calabria, in the south of Italy, and starts her singing career at the tender age of 6 years. She tours along Italy with different bands and attends prestigious singing competitions such as the „Premio Mia Martini“ and the famous „Accademia della Canzone di Sanremo“. 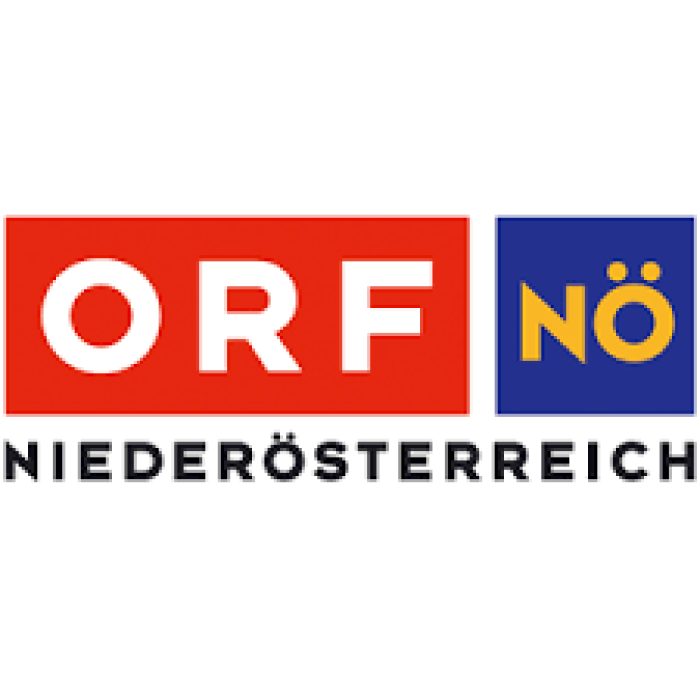 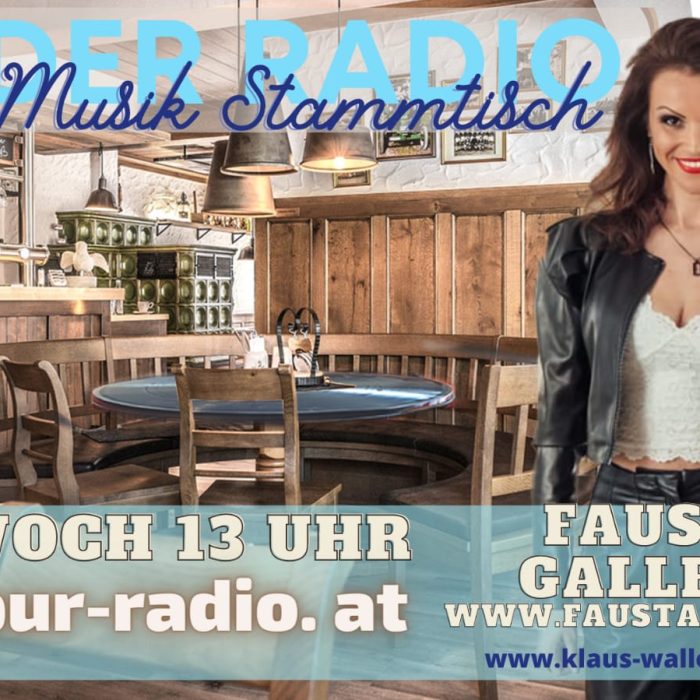 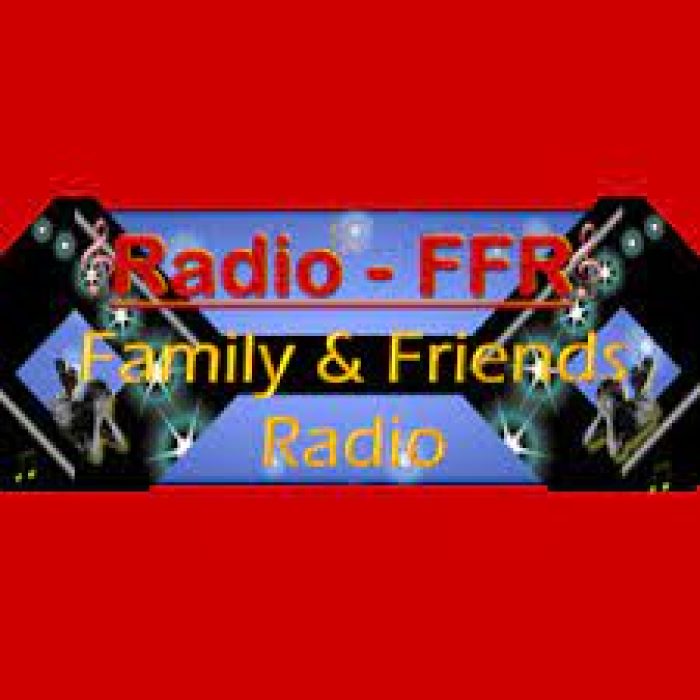