Fausta Gallelli comes from Calabria, in the south of Italy, and starts her singing career at the tender age of 6 years.

She tours along Italy with different bands and attends prestigious singing competitions such as the famous “Accademia della Canzone di Sanremo”. She is also often guest in several events such as the tribute to the Italian director Pupi Avati at the “Gregorianum theatre” in Milan.

In 2008 Fausta moves to Vienna where she creates the “Duovolare”, band that fascinates very soon the Austrian audience for its Italian sophisticated sound.

Soon Fausta Gallelli makes herself known to the broader audience also as the author and composer of her songs. With songs such as “La dolce vita”, “Grazie” and the crossover duet “Con te sarò” the singer gets her permanent place on German-speaking radio stations.

She is several times guest on Austrian television programs and participates in prestigious events such as the gala in honor of Prince Albert II of Monaco. 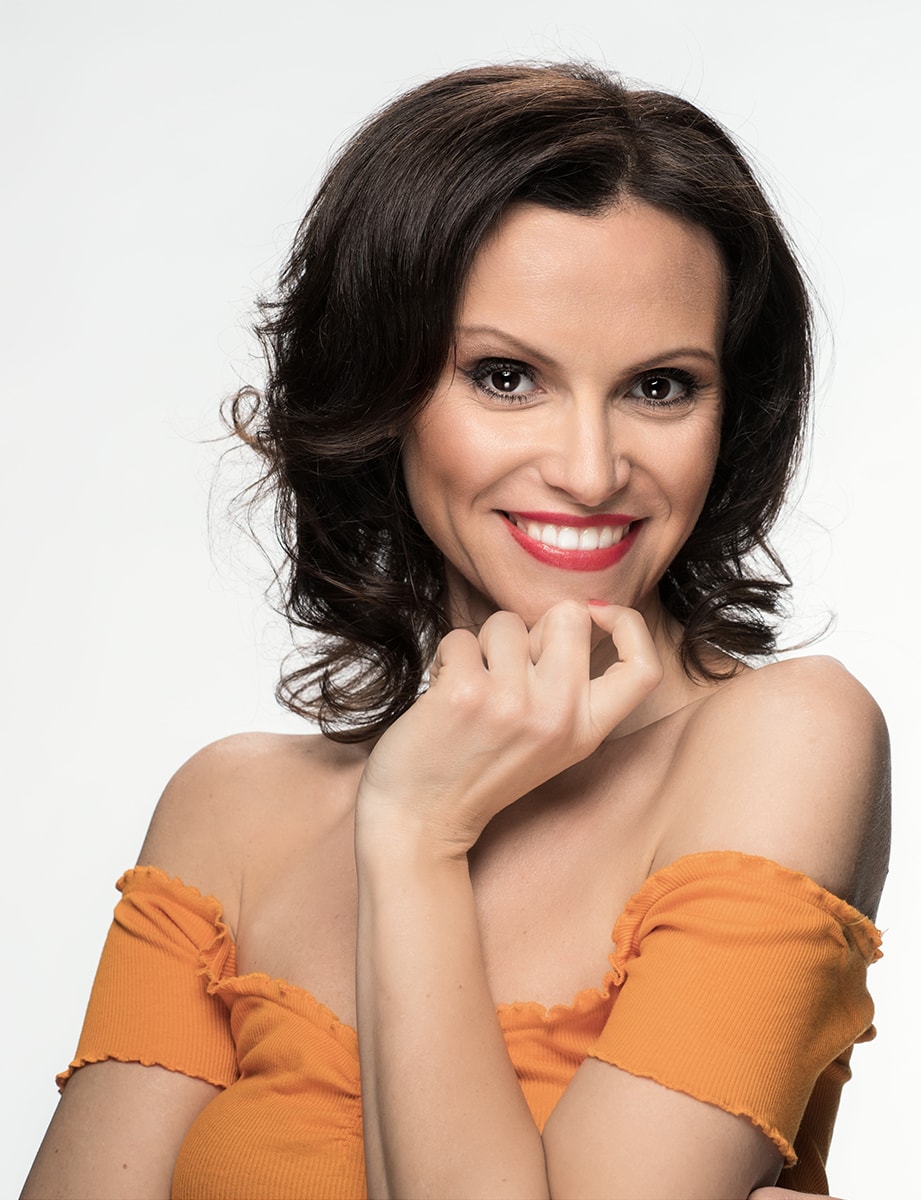